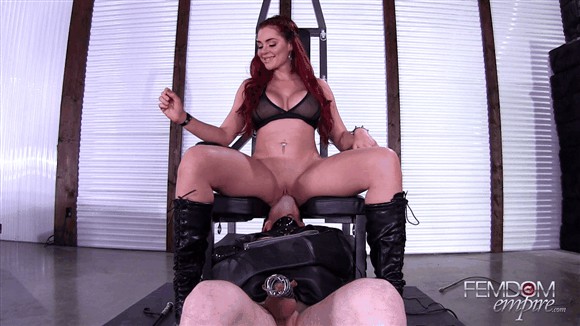 Amazon Goddess Skyla wants her pussy and ass to be properly worshipped and settles for nothing but the best. Her slaves are locked in a brutal spiked chastity device which will immediately cause extreme agony with even the smallest of erections. The spiked chastity stays on until her slaves have learned their place as nothing but a helpless sex toy for a cruel Amazonian Goddess. 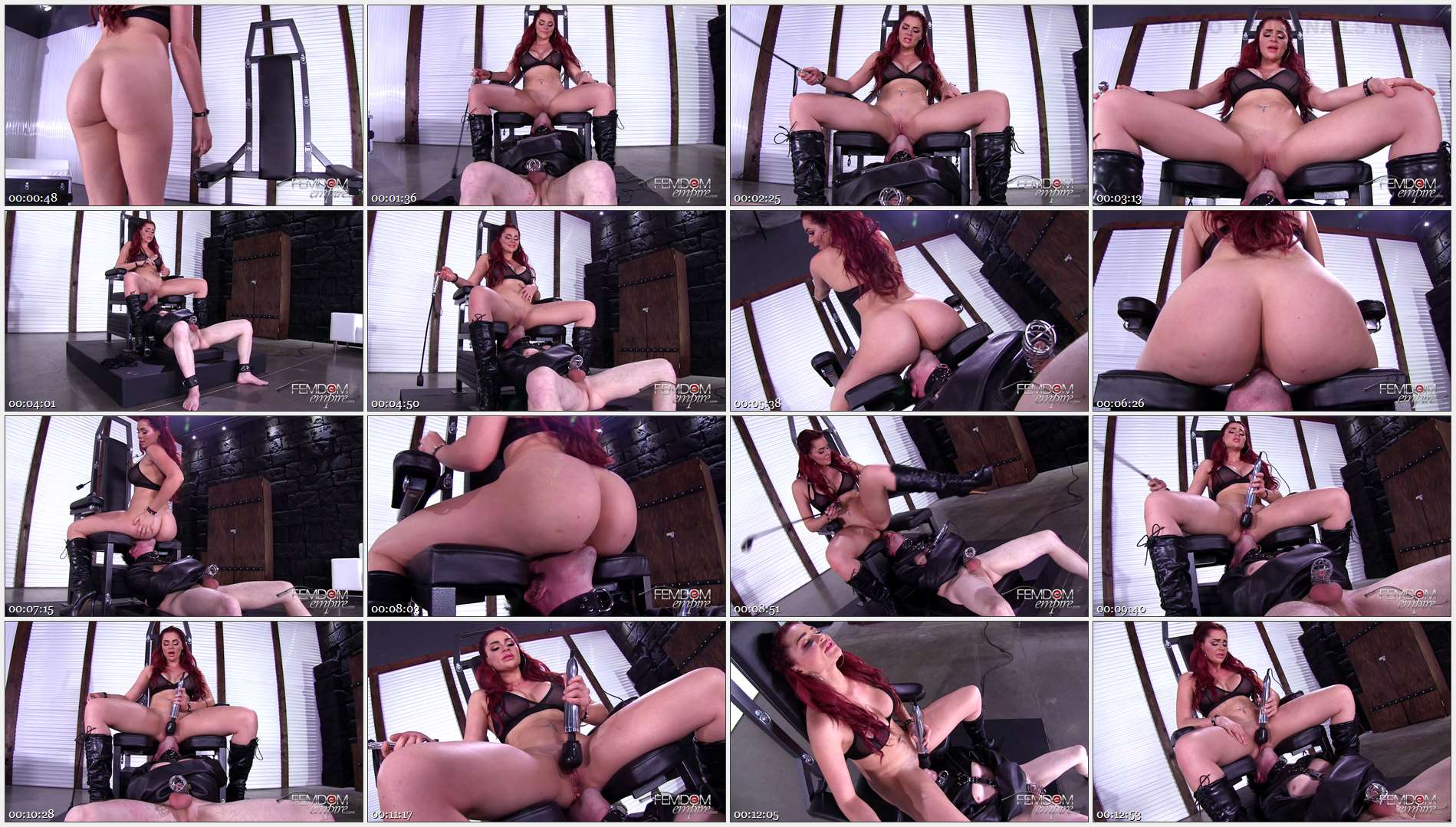