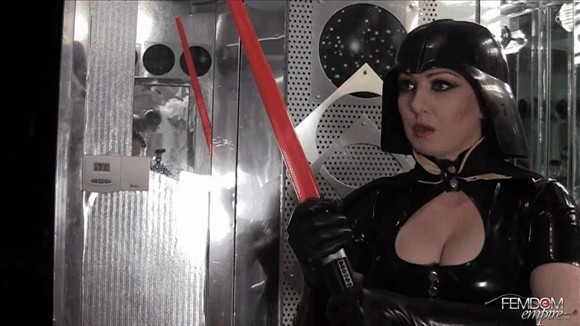 Let the dark force penetrate you. A Jedi nervously walks down the dark stairs of a spaceship, sensing great evil. His worst fears are soon confirmed, as he encounters the new Dark Empress of the Sith. A battle ensues, but he is no match for the Empress, who defeats him with a force ball crush.

The leashed and bound Jedi is led to the Empress’s interrogation chamber, where the neural table awaits. This table is set to match the neural energy of a victim, making them more susceptible to mind control and thought suggestions. The Empress is determined to find out the location of the rebel base and will use any means necessary to do so. 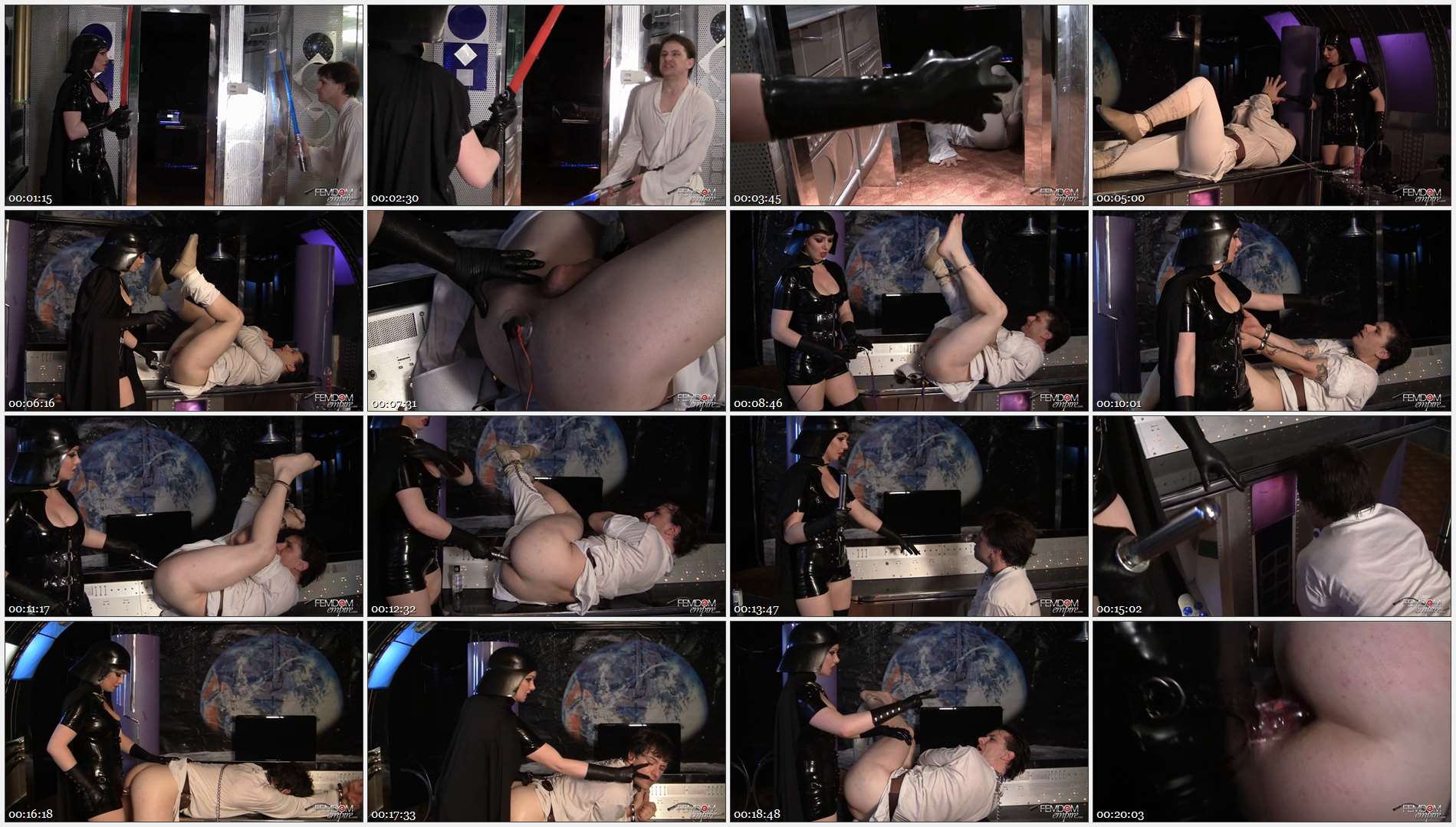