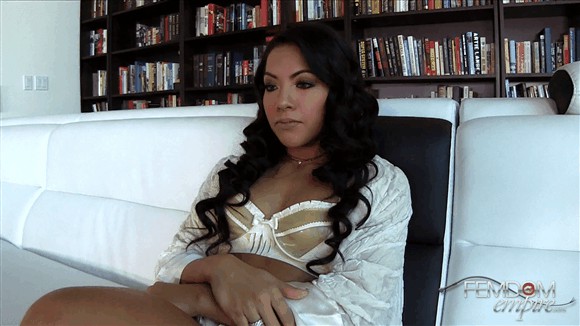 Mistress Morgan Lee enjoys the skills of her new masseur as he works on her tight butt and legs, but as she keeps undressing piece by piece, it is soon clear that she really wants her pussy massaged – by his tongue! The masseur objects, worried that he might lose his job, but Morgan just pulls his face right into her pussy and orders him to start licking it. As beautiful as Morgan is, what man out there would not comply with her wishes? Morgan enjoys orgasm after orgasm from the skilled tongue of the masseur, moaning and writhing in pleasure from his efforts. When she has satisfied her urges she asks the masseur if he would like her to have sex with her. He eagerly agrees, only to have her laugh and tell him that her pussy is way too good for him. But she will refer him to her some of her female friends looking for an orally talented masseur. 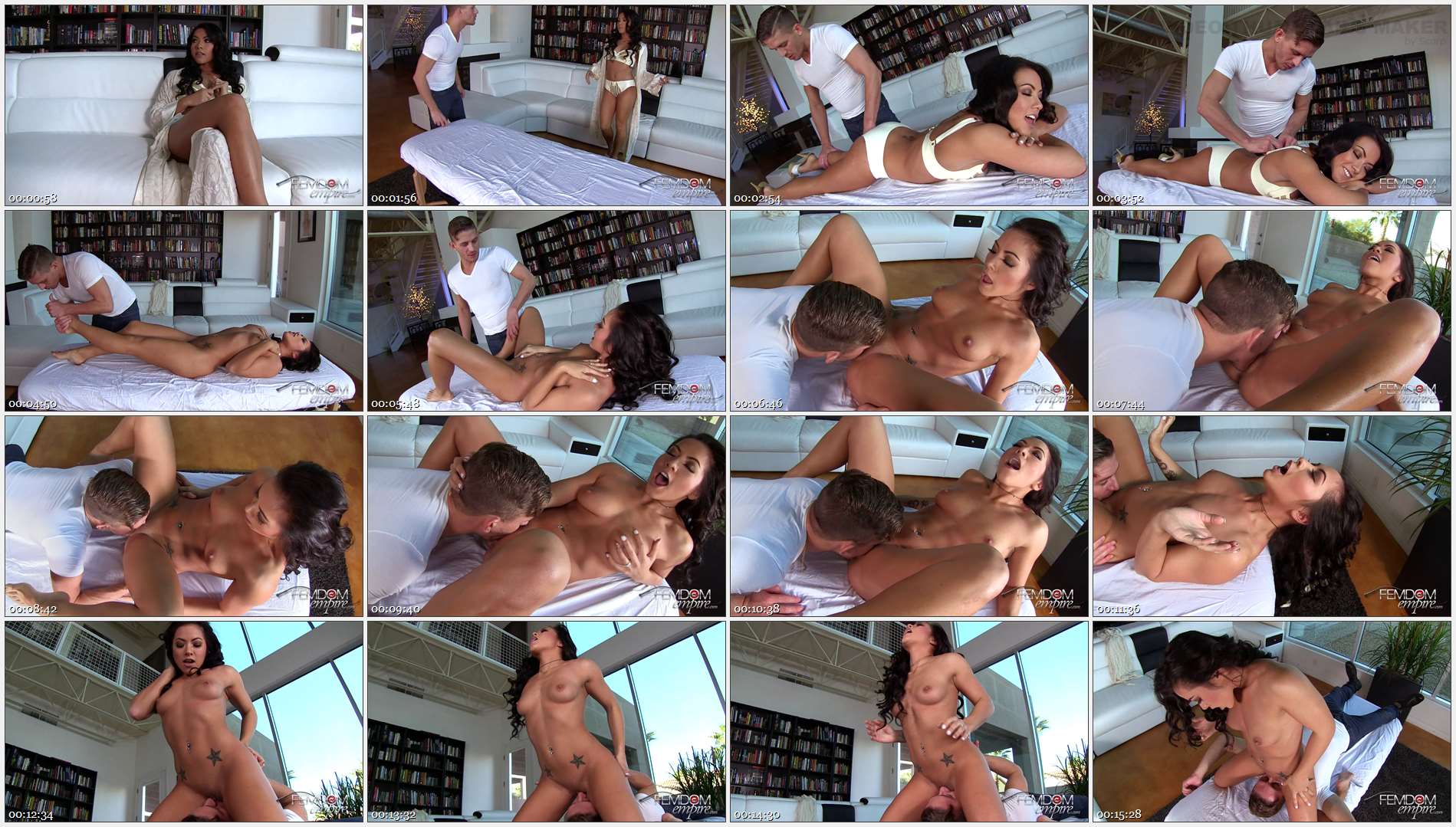 Tommy Pistol – Bad Credit: Elle Voneva Learns How Much It Costs to Get a Loan

Luna Star – Almost the Best Night of your Life