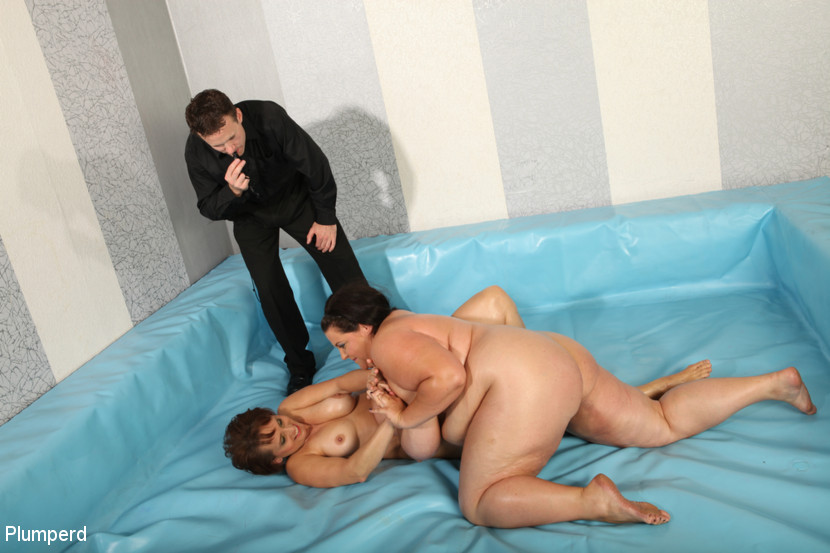 Viktorie is a true Supersized BBW, not just a common chubby fighter and every girl who steps into the ring with her is in danger. Her rival is a mature cock-starved slut Dominika who admitted in the interview before the fight that her only purpose of participation in the Fight Club was not money but the chance of fucking some meaty cock. Believe us, she nearly pooped her pants from being scared when she saw Viktorie. But as the fourth rule say: if this is your first night in the Club – you have to fight. [Note: The spoken language in this film is Czech] 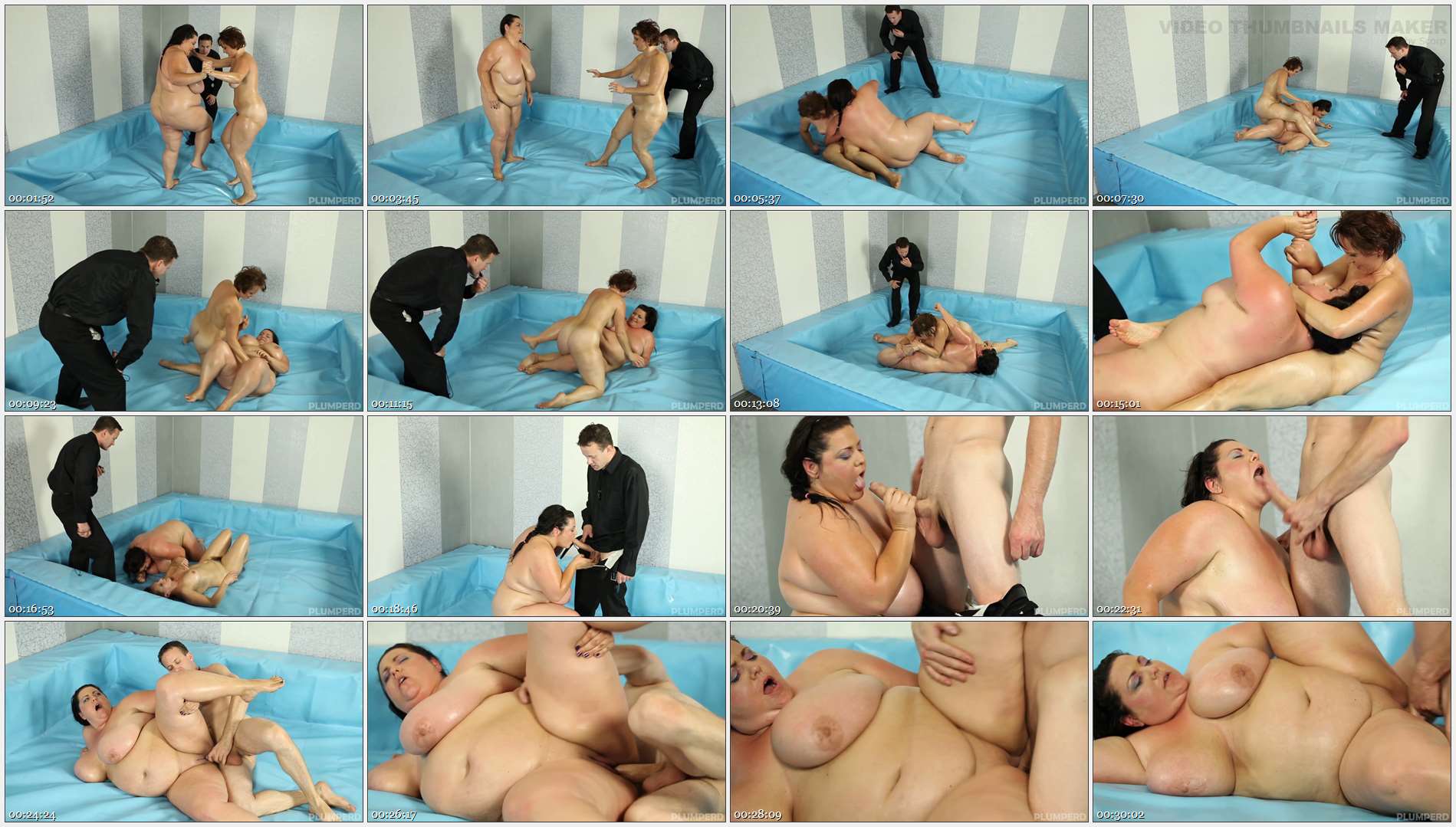 Petr Dizel – Lay Down and Lick Me, Toyboy.