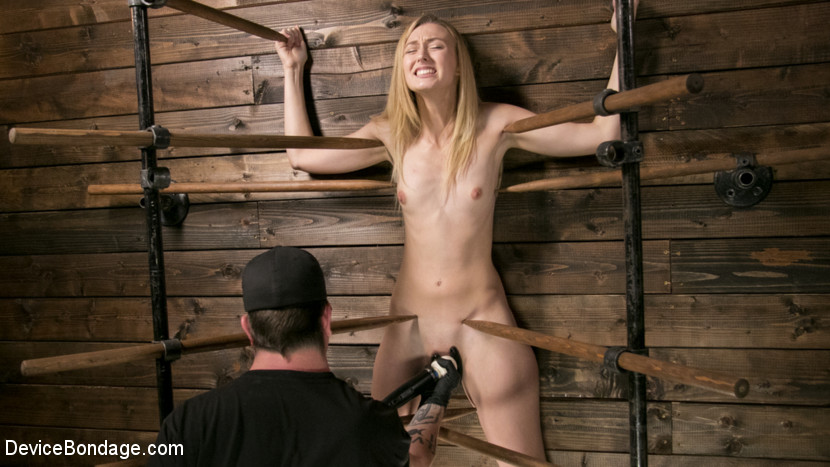 Alexa is slowly exploring her submissive side. She has been exposed to bondage before, but never like this. This is a world that she had no idea even existed, yet now that she has been exposed she is terrified. The first scene we put her in our vampire trap, which uses sharp wooden stakes to press against her milky flesh. Every tip is placed with precision to ensure that if she moves, she will regret it. The fear shows up quickly on her face and The Pope sees it. Instead of launching a full attack, he calms the new slut. He guides her through the fear and shows her how to channel it and to move past it. The fear doesn’t go away, but she finds a way to cope. The next position has her ass high in the air to allow proper penetration of her slutty pussy. In the final scene she is placed on the floor spread eagle. The torment continues, but it is now helping her get through the fear instead of adding to it. The orgasms ripped from her pussy are proof that somewhere deep down inside, she is the submissive slut that she wants to be; she just need to believe that too. 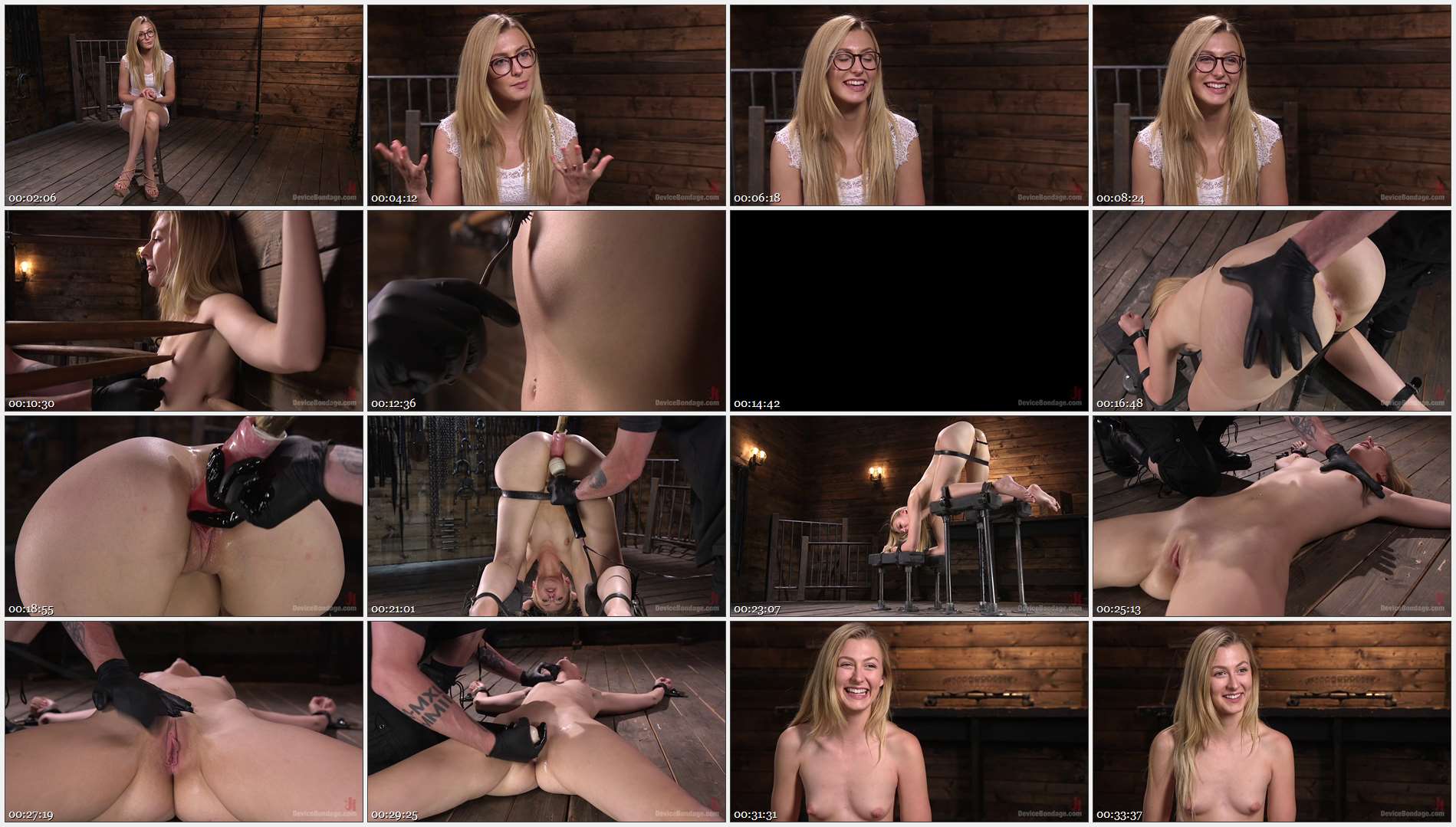