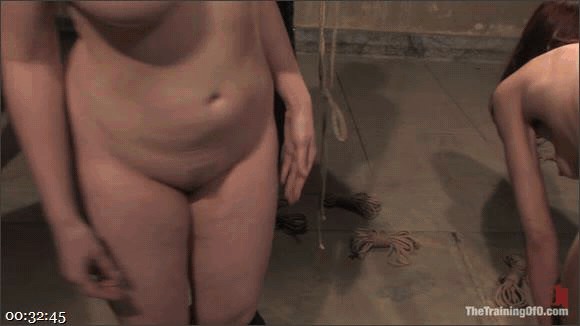 FREE PREVIEW : WMV | WMV HD | MP4 HD | iPod This is a previously recorded event from the Training of O archives published here as a bonus! House owner, Peter Acworth, is very annoyed that the training of Upper Floor slaves is taking so long. Worried that the slaves will not be ready for a Cocktail Party tentatively planned for next month, Peter has asked Lead Trainer, James Mogul, to screen several local applicants and host a full-scale slave audition in the Armory’s basement that he will personally oversee. Among the applicants is Satine Pheonix, who shamefully collapsed from sugar deprivation at The First Supper inaugural event. Those who make it through the audition will enter a grueling training program with hopes of eventually petitioning the House for a position among the Upper Floor slave ranks. Join Peter, James, handler Maestro and newly initiated Upper Floor slave Cherry Torn to help test these applicants and decide who is worthy of being trained. 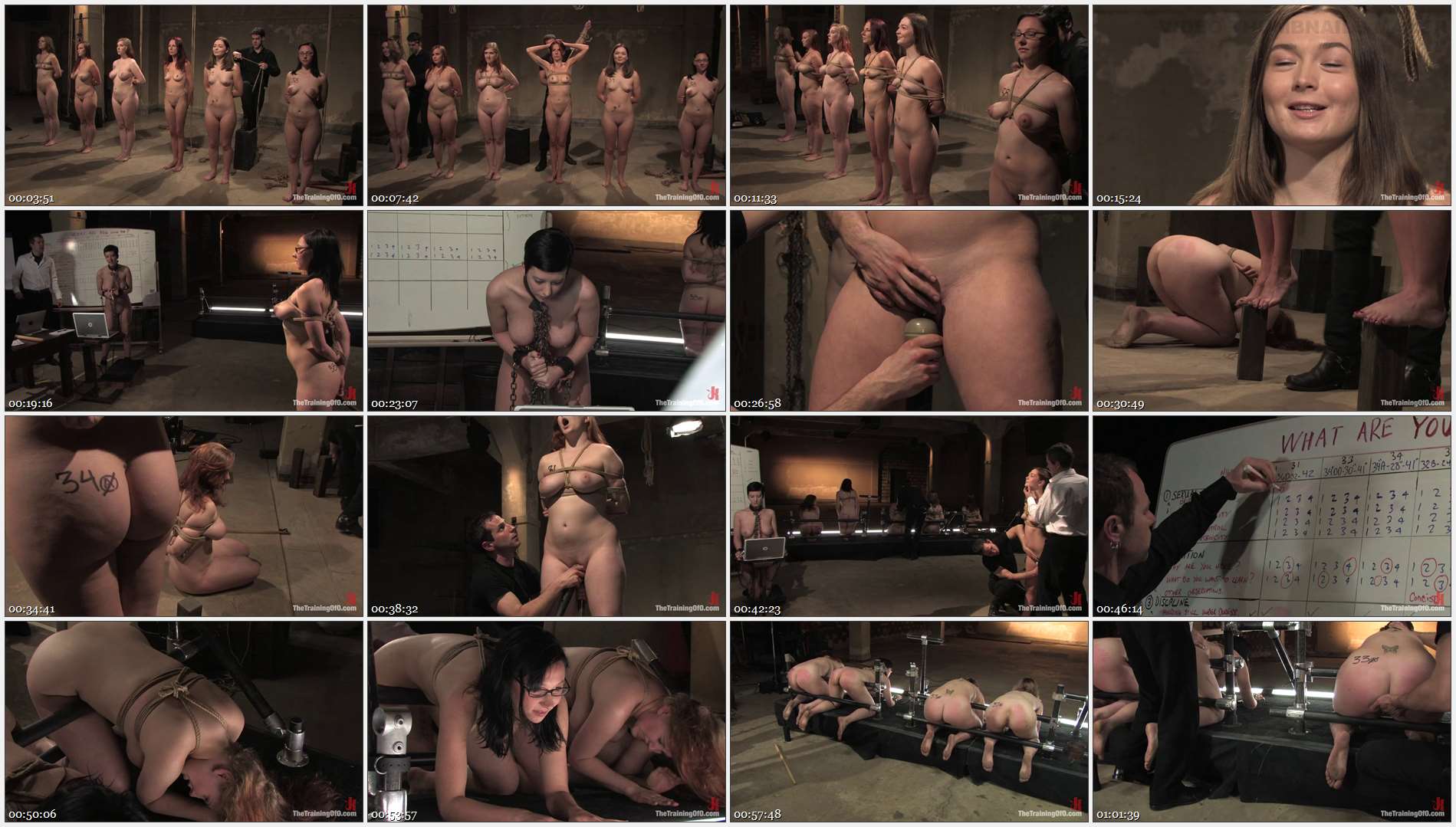