Izamar Gutierrez thinks she’s finally got a shot at taking home the belt for the summer Vengeance tournament. Mistress Kara was Banned from competing in the tournament because she lost to Ariel X twice and hasn’t redeemed herself. With Kara out of the tournament, Izamar is confident she can beat any wrestler on the roster. She was scheduled to fight Savanna Fox today but a last minute injury has taken Savanna Fox out of the tournament. Savanna will not be able to compete in Summer Vengeance and that gives Izamar a shitty way to win. As a consolation prize for Izamar, we brought Kara in for an exhibition match just to show Izamar that the tournaments aren’t always cakewalks. This time, Izamar does the best she’s ever done against Kara….could this be the match that Izamar finally beats her nemesis? Loser is tied in bondage and made to please the winner. 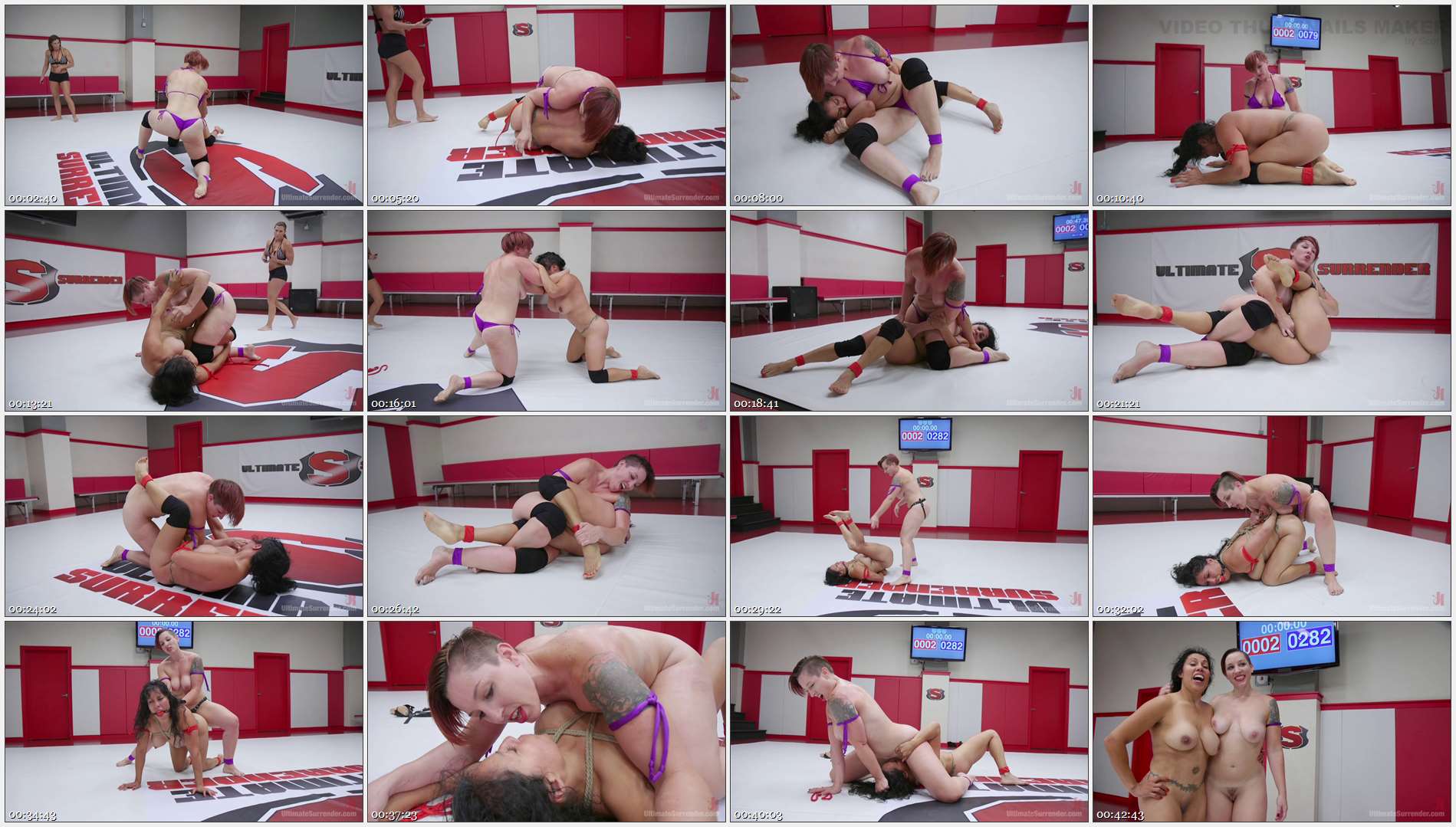