Lexi Sindel – Grovel at My Boots 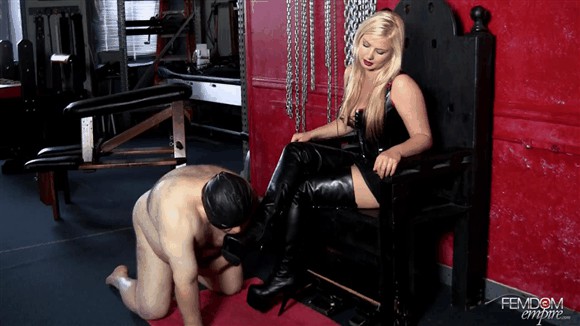 Mistress Lexi enjoys controlling and degrading a slave with their fetishes. Knowing what a boot slut her slave is, she orders him to clean her custom made thigh high leather boots with his tongue while also jacking off. She reminds this lowly bitch that even getting to lick the dirt from the bottoms of her boots is a privilege for someone like him.

Lexi then has her slave try and fuck her boots, laughing at his small dick that keeps slipping off of them. She mocks him for his shortcomings, telling him this is why a loser like him will never get to fuck a woman’s pussy. Lexi then allows him to jack off on her boots, then has him lick up his mess before sending him away. 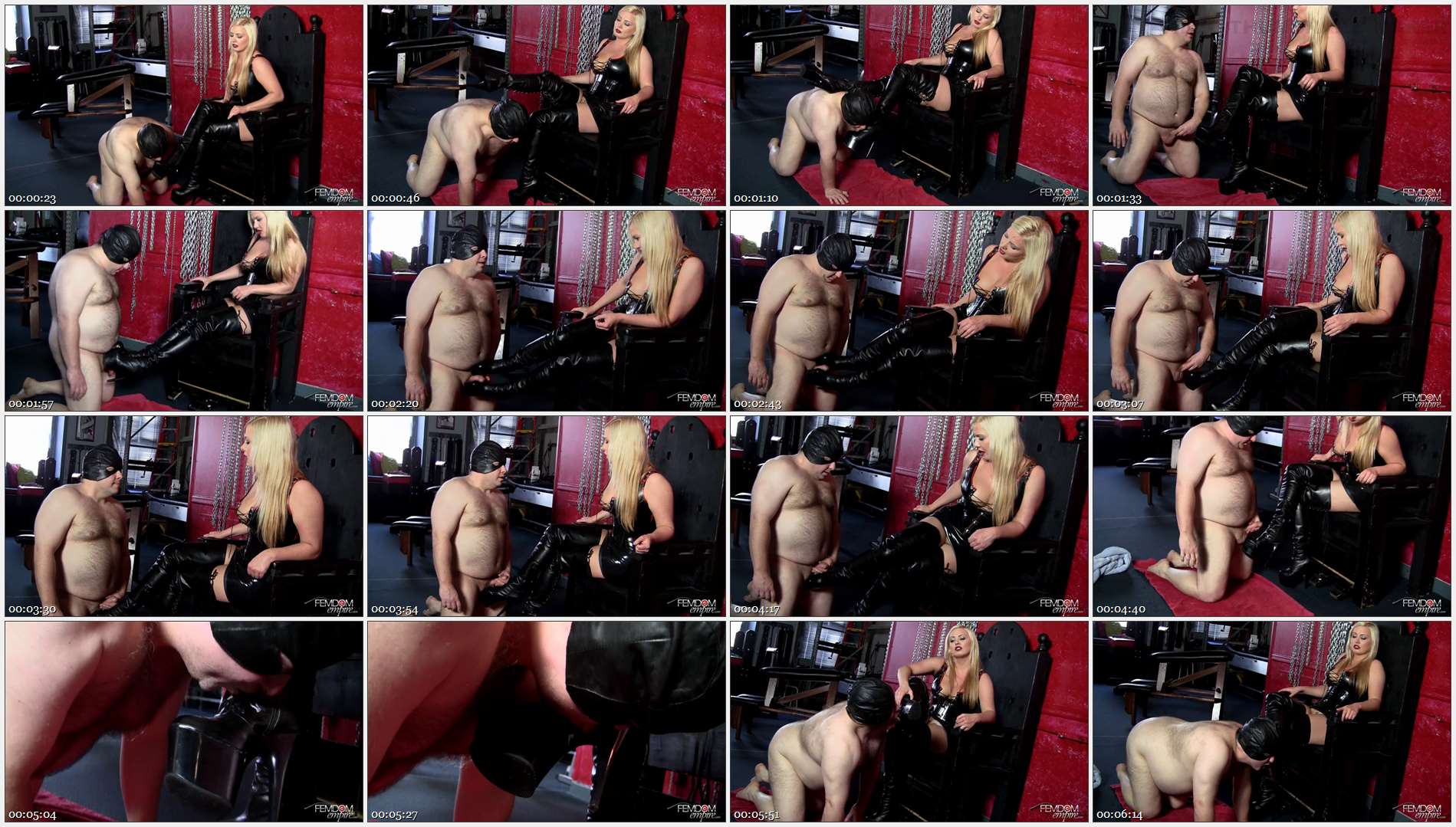