Home → Boot Worship → Lexi Sindel – No one will hear you

Lexi Sindel – No one will hear you 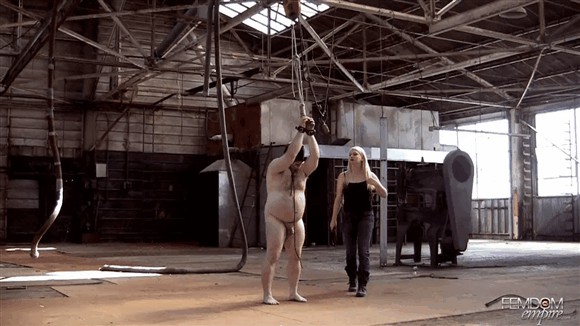 Mistress Lexi has brought her slave to a huge warehouse to abandon him. She has destroyed his life taking away his freedom, money, job, family, friends, and dignity. There is almost nothing more to take – except to make him beg for her abuse. Lexi gives the slave a choice – she will just walk away and leave him in the deserted warehouse, never to serve her again, or she will whip him mercilessly until she is amused by his suffering. The slave begs Lexi not to abandon him, offering up his body as her whipping toy.

Lexi delivers a harsh lashing, enjoying the slave’s pain. She takes breaks from whipping just to ask if he is ready to say mercy yet, but knowing that means dismissal, he keeps begging for the whip instead. Lexi unleashes her sadism, intentionally wrapping the whip around his body. Finally satisfied, Lexi cuts the slave down from the rope, laughing as he crumples to the ground. She then orders him to worship her boots, dirty from warehouse dust and dirt. She may keep him around just to denigrate him even further. 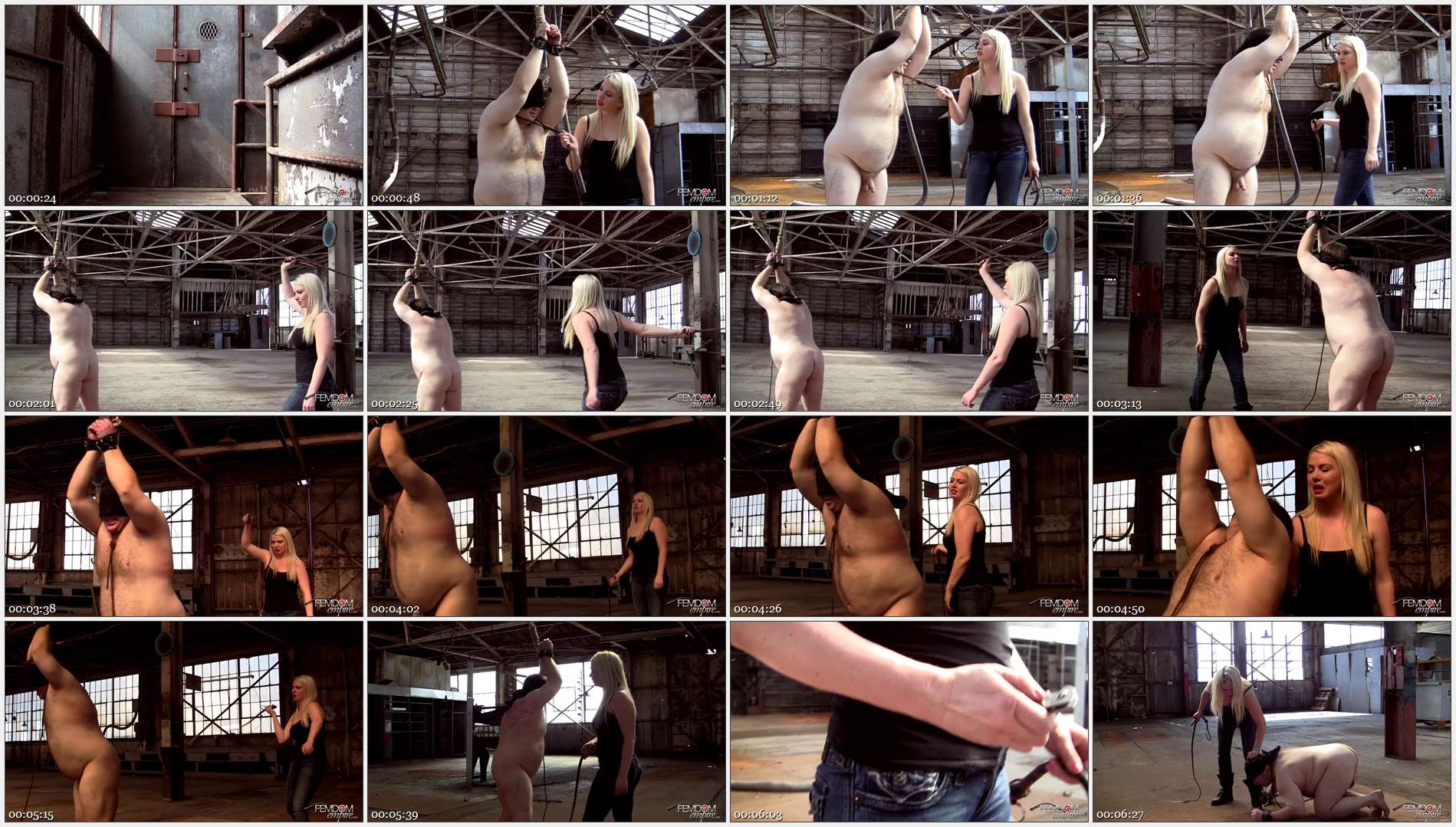