Welcome to the rookie cup tournament. Johnny Starlight just beat Lily Lane. Alexa Nova gets a buy in the tournament which has her up against Johnny Starlight. The tournaments bring out the best in our wrestlers. Ass is on the line today. Who ever loses is giving up Anal, like a true loser. With the stakes being high, we see these girls going all out in 100% real competitive wrestling. We see an Alexa we’ve never seen before. She’s fighting back hard, reversing holds, putting Johnny into scissors, sweeping Johnny over and getting on top. These hot red heads really go hard. With such a huge weight difference, Alexa doesn’t seem to stand a chance but holy hell, she’s getting coached by Ariel and we see some major improvements. Alexa Dominates the entire round 3. She takes Johnny’s back and simply molests the shit out of johhny’s huge titties. Is it enough to get little Alexa the â€œWâ€? It’s a close match and with Alexa getting stronger and stronger in each round it’s a very exciting match. This is a â€œwinner take allâ€ match. Loser gives up all her holes. Throat fucking, pussy fucking and ass fucking. The loser is dragged into the locker room and smothered with ass and pussy. The Winner of this match will take on the winner of Serene Siren Vs. London Rivers in the Finals of the 2017 Rookie cup Tournament. This is one of the best years of rookies and these matches are proving to be some of the most exciting, sexual erotic wrestling matches known 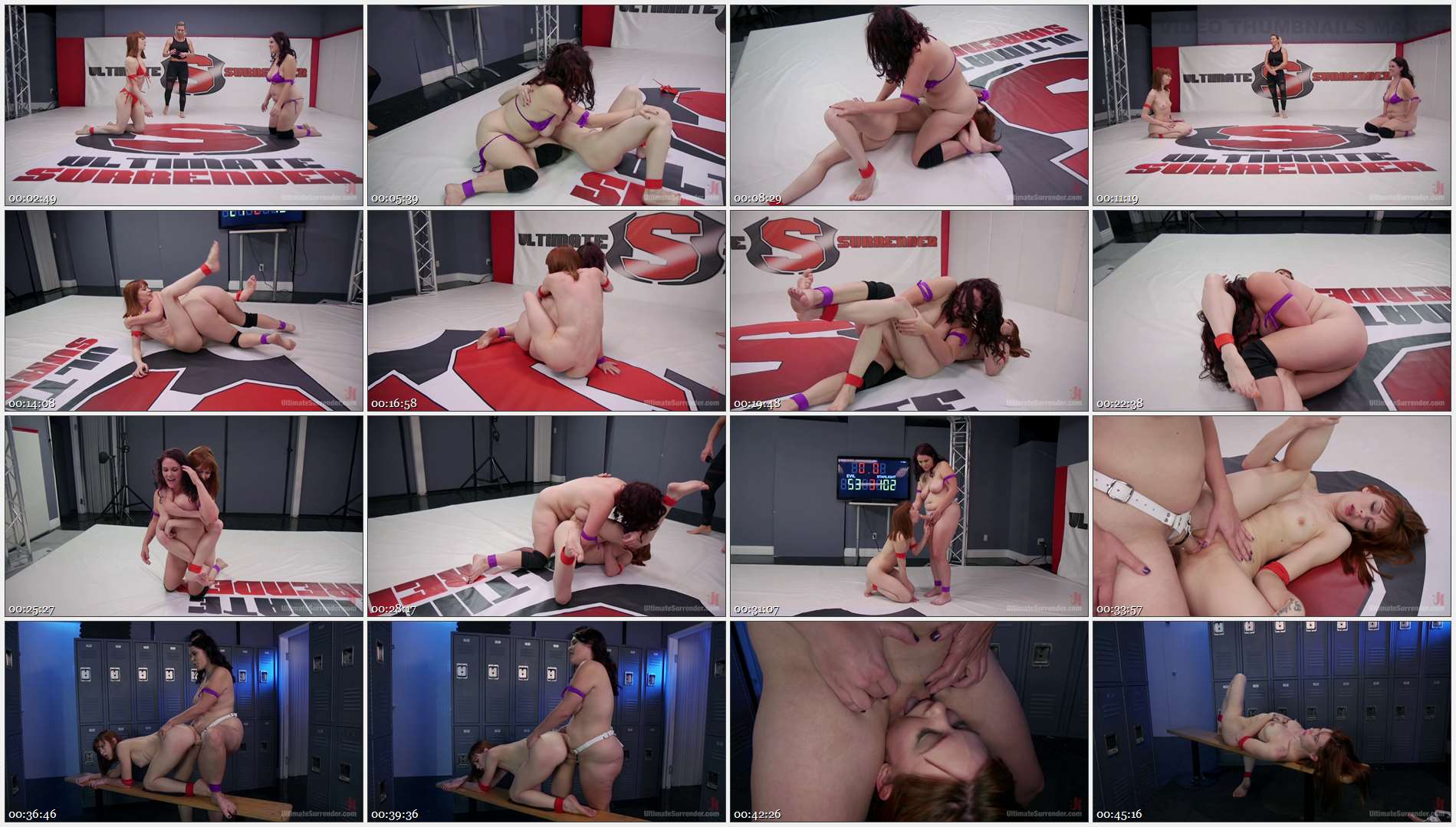