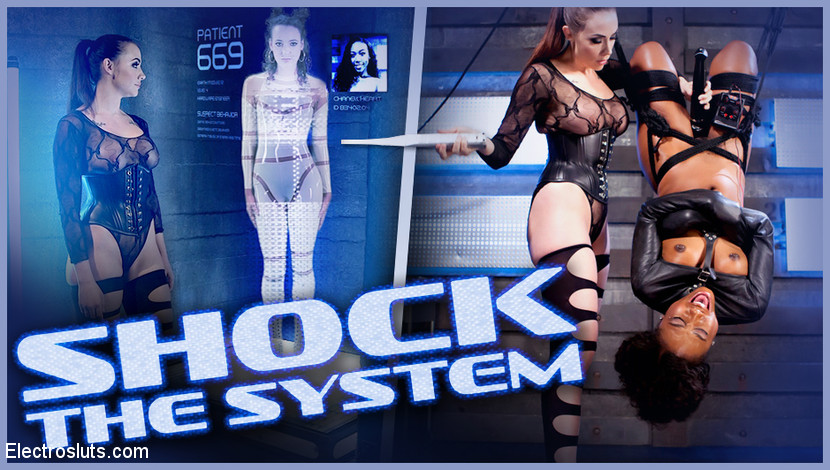 It is the year 2116. The human race has survived a near asteroid collision, a nuclear holocaust, and domination by artificial intelligence. Humanity remains the lifeblood of its technological overlords and any behavior that doesn’t serve the system is deemed a threat. Activists, intellectuals, and sexual deviants are considered especially problematic. Those whose actions stray from the prime objective are sent to rehabilitation clinics for reprogramming before theyâ€™re terminated. Patient 669, Chanel Heart, is charged with unauthorized sexual activity that includes same sex encounters, sadomasochistic behaviors, and general misuse of energy and time vital to the system. The treatment: shock aversion therapy! Medical officer Chanel Preston administers treatment in the form of suspension bondage, an electrified pussy plug, the zapper, the violet wand, the samurai, electro foot torment, a conductive silicone dildo fucking, face sitting, pussy licking, and a devious combination of pleasure and pain!! 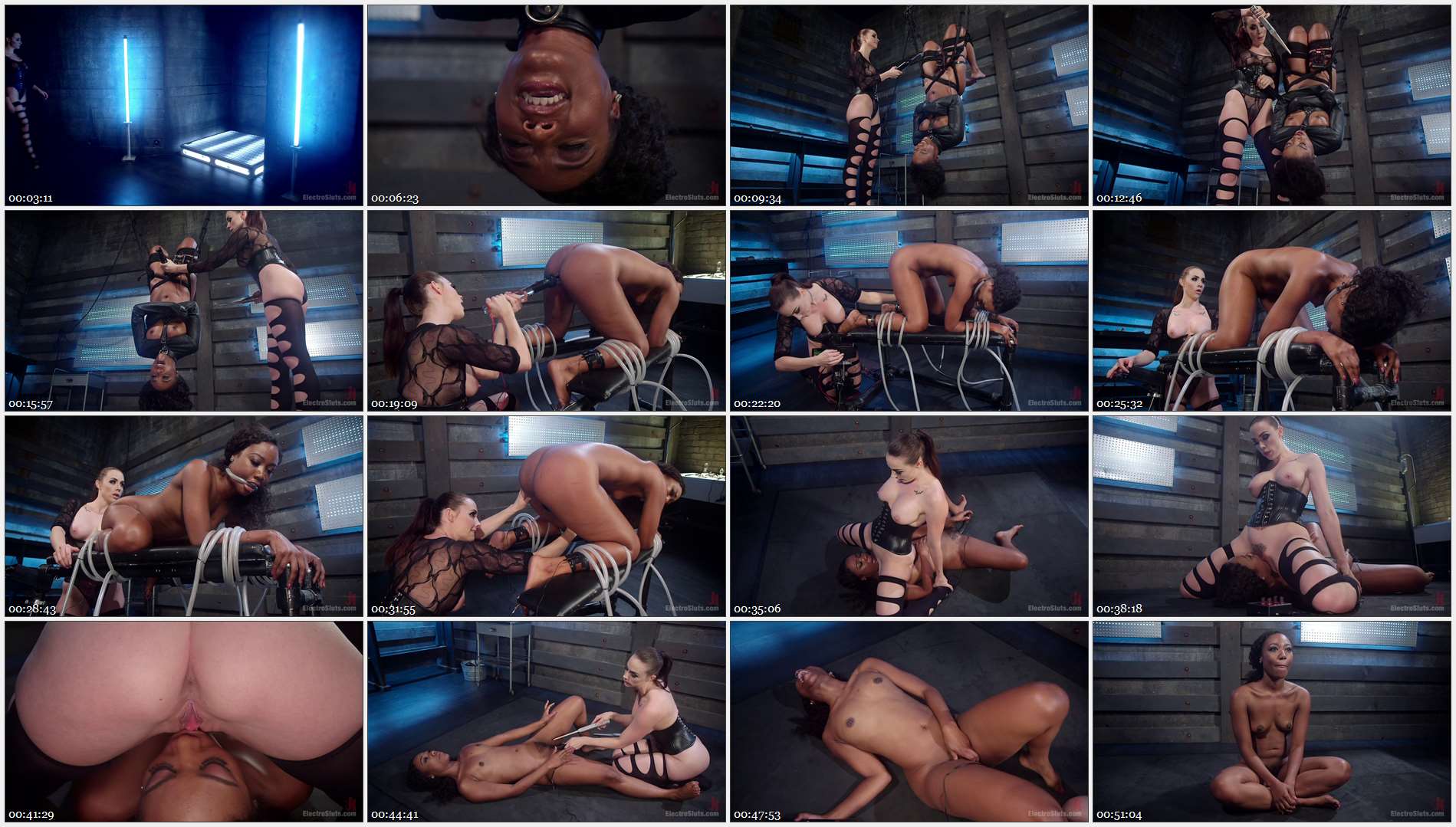