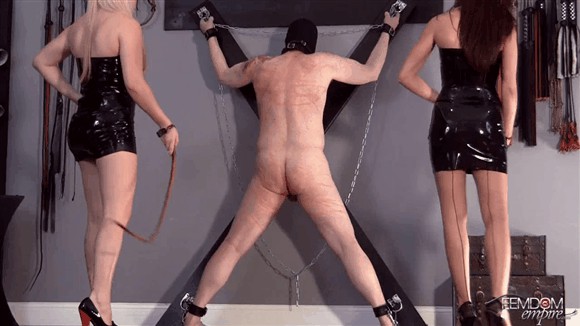 Goddess deanna’s houseboy has been failing to do his tasks up to her standards, so a punishment whipping is in order. While deanna enjoys whipping him and making him beg for mercy, Mistress Lexi verbally instructs and corrects him, reminding him that slaves are expendable and replaceable. If he wants a position in the stable, his work had better improve. 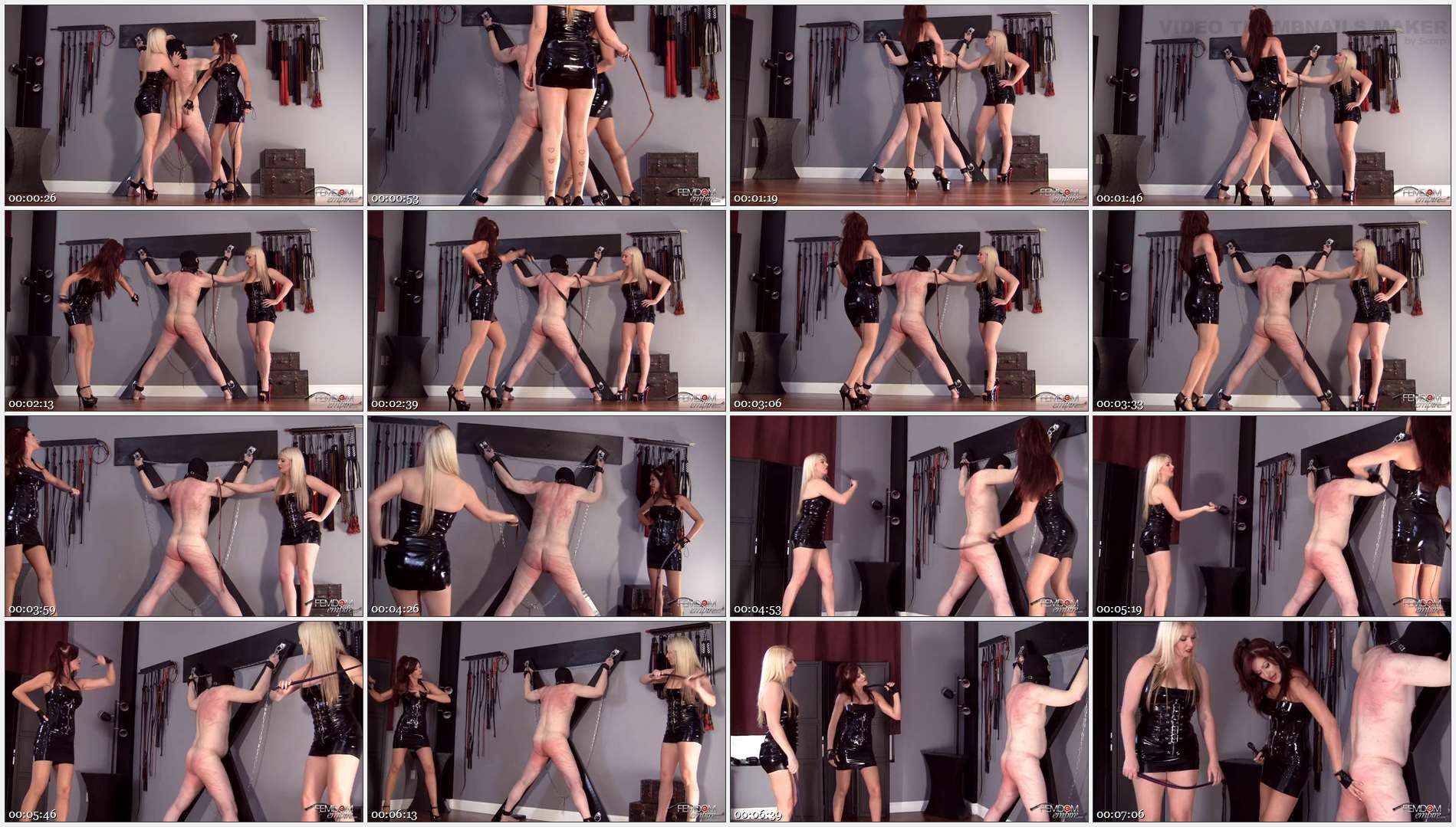