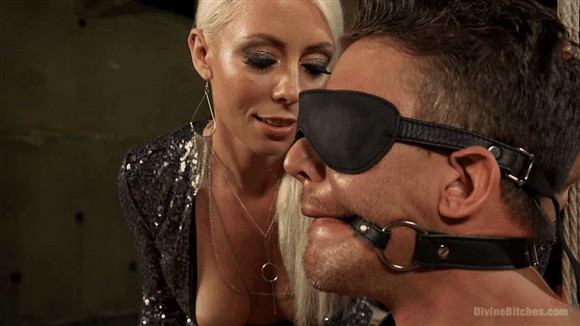 While Alexander Gustavo was pumping weights at the gym and flexing in the mirror, Lorelei Lee had been planning her revenge. And, today is the day. She takes him down using a gymrat\’s WORST nightmare: sweets and smarts. Out of the squat rack and into the dungeon! Alexander is made to recite the encyclopedia aloud while Lorelei beats cupcake into his skin with a cavalcade of cruel devices. After tying his lousy dick in chastity, she then makes him suck the frosting from between her sweaty, stocking feet. Then the pathetic sap gets to sniff, but not touch, her glorious pussy as she cums in his face. In return Lorelei spanks and fucks his manicured ass, diving into every inch of him for her own pleasure. 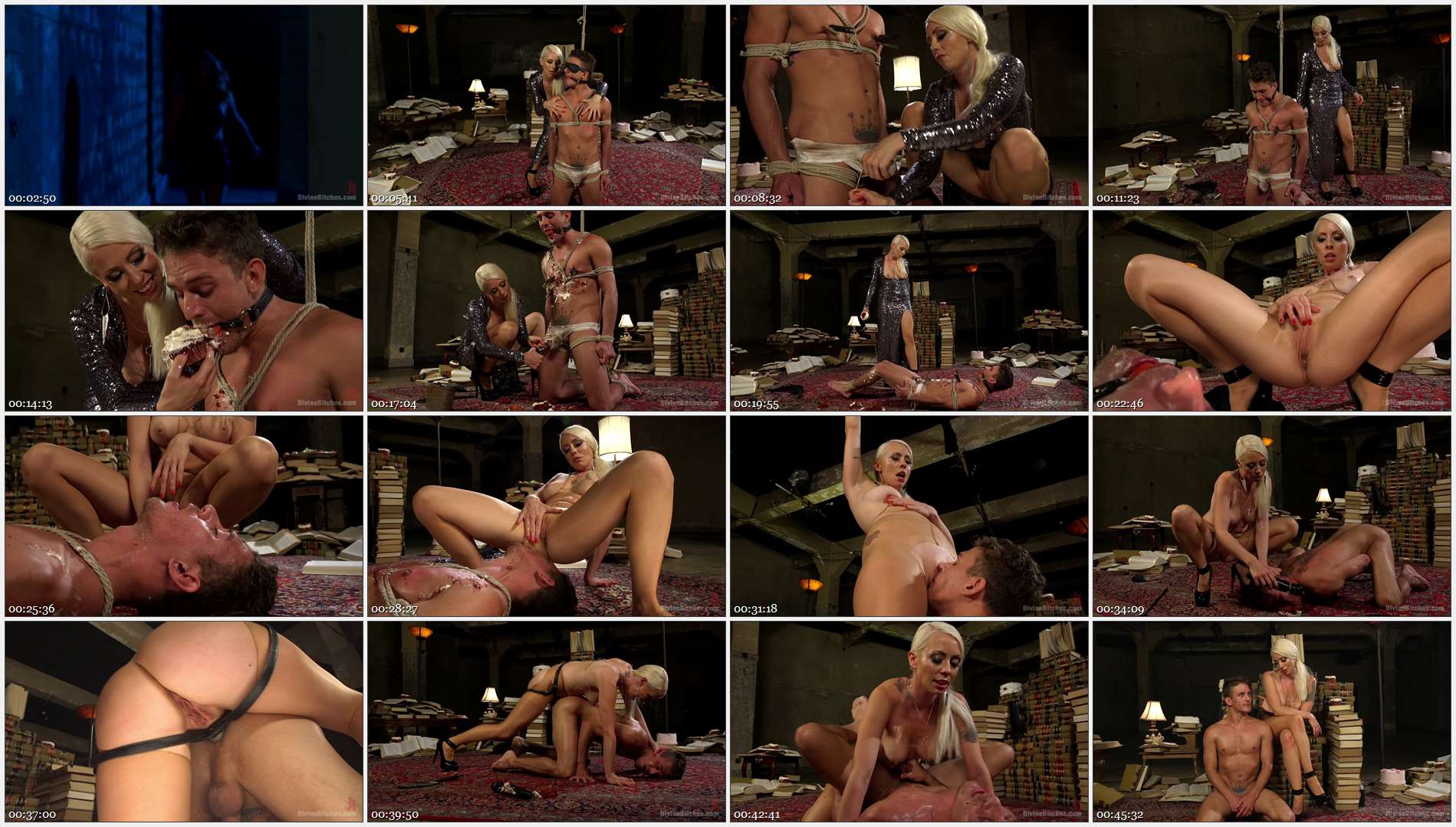