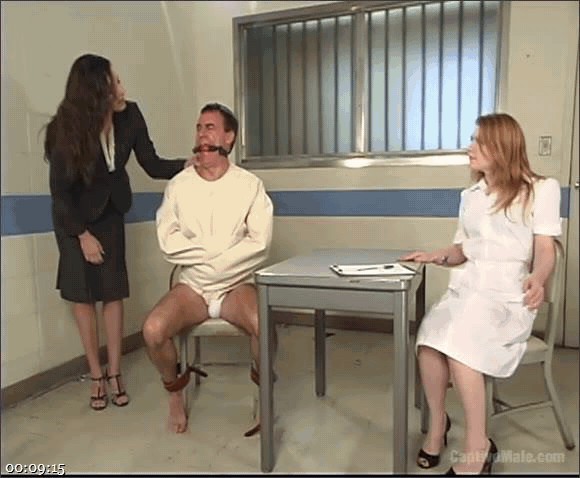 Since being caught having sex with patients, dr.bill’s life has been in decline. His medical license has been revoked and he has been committed. The Twisted Asylum psychiatrist Bobbi Starr feels she must use unorthodox therapy to cure bill of his sex addiction. Restrained in a strait jacket, bill is interviewed. Nurse Young enters and the treatment begins. Flogging and foot worship to start, followed by being gagged and hogtied. Once he admits he has a problem, bill is tied down and used as a sex slave. Bobbi smothers his face with her pussy and ass while Madison rides his cock. Once both demanding women are satisfied, bill is milked. Foolishly, he thinks the session is over but Bobbi and Madison have 8 inch strapon cocks and use them to violate his holes before leaving him for the night! 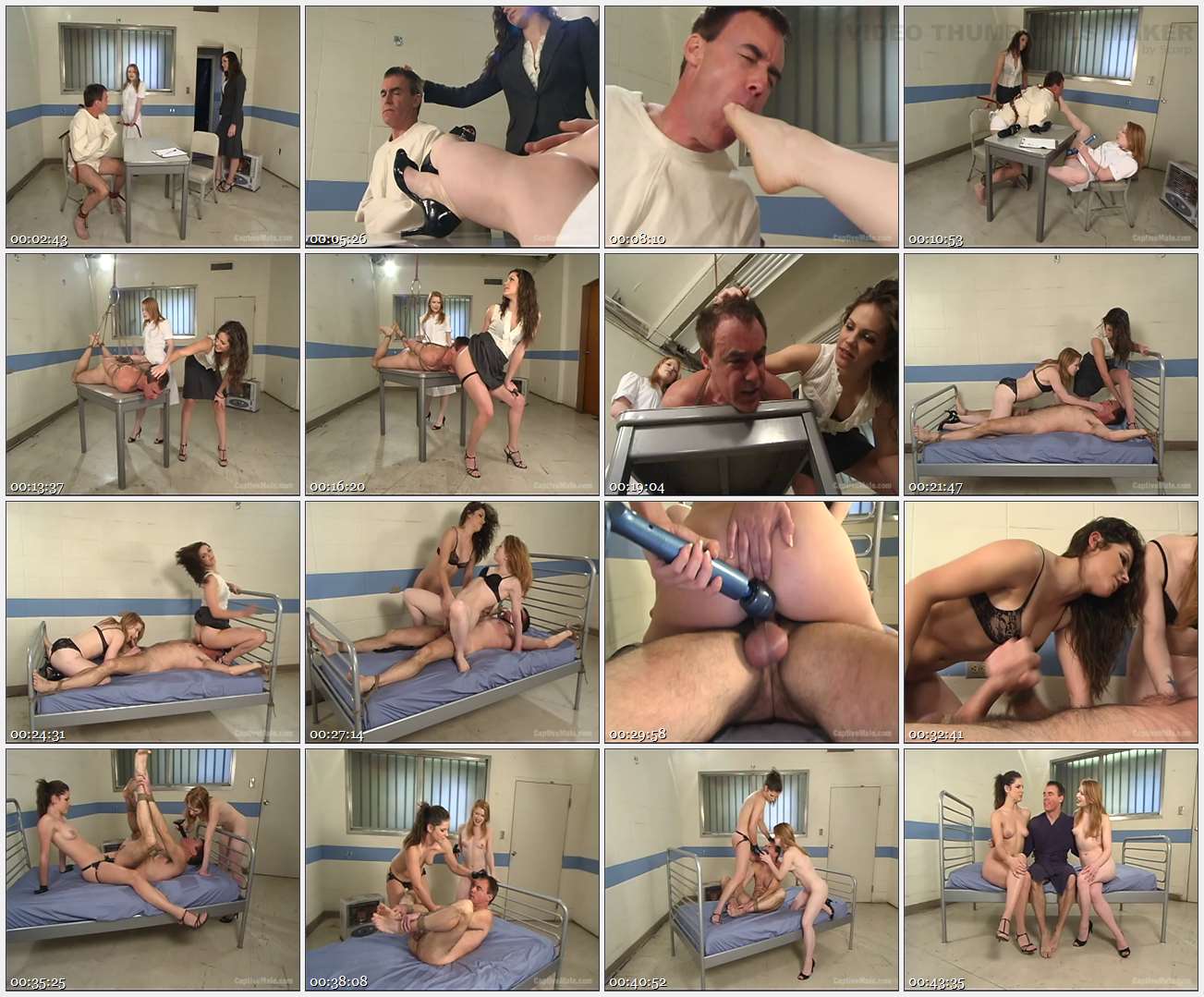 Cam Damage, – Down In The Basement with Cam Damage and Ten Against