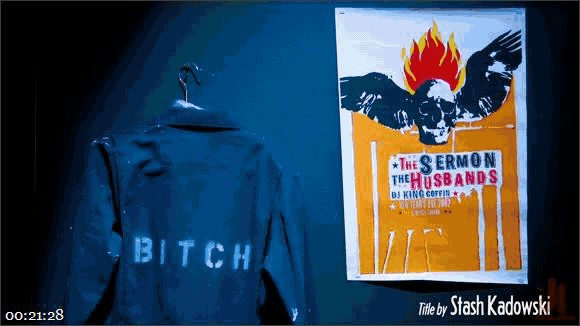 Undercover FBI Agent Max (Buck Wright) arrives outside of the biker shop with orders from his boss (Pierce Paris) to get information from Racket (Kayleigh Coxx). Max tells Kayleigh he\’s a biker named Butch, looking to get some work done on his bike. Kayleigh takes one look at \”Butch\” and knows there\’s no way he\’s a biker. But that doesn\’t mean she can\’t have a little fun before acting on this information. She gets Butch to strip and suck on her cock. Butch worships her perfect cock and asshole on his knees. He can\’t get enough of this hot leather biker goddess. Kayleigh tastes Buck\’s asshole and sucks his cock before fucking his ass. Butch moans as his ass swallows Kayleigh\’s cock and she gives him a hard fucking. He melts as Kayleigh leans forward to kiss him and slides her tongue into his mouth. Once Butch\’s been pounded six ways from Sunday, Kayleigh cums on his face and commands him to cum on her boots. Butch blows his load instantly and licks his mess off Kayleigh\’s leather motorcycle boots. As he cleans off her cock, Kayleigh handcuffs him to a worktable using his own cuffs! She calls Queen Sheeva and drives off on Butch\’s bike, leaving him naked with no way out of his predicament. 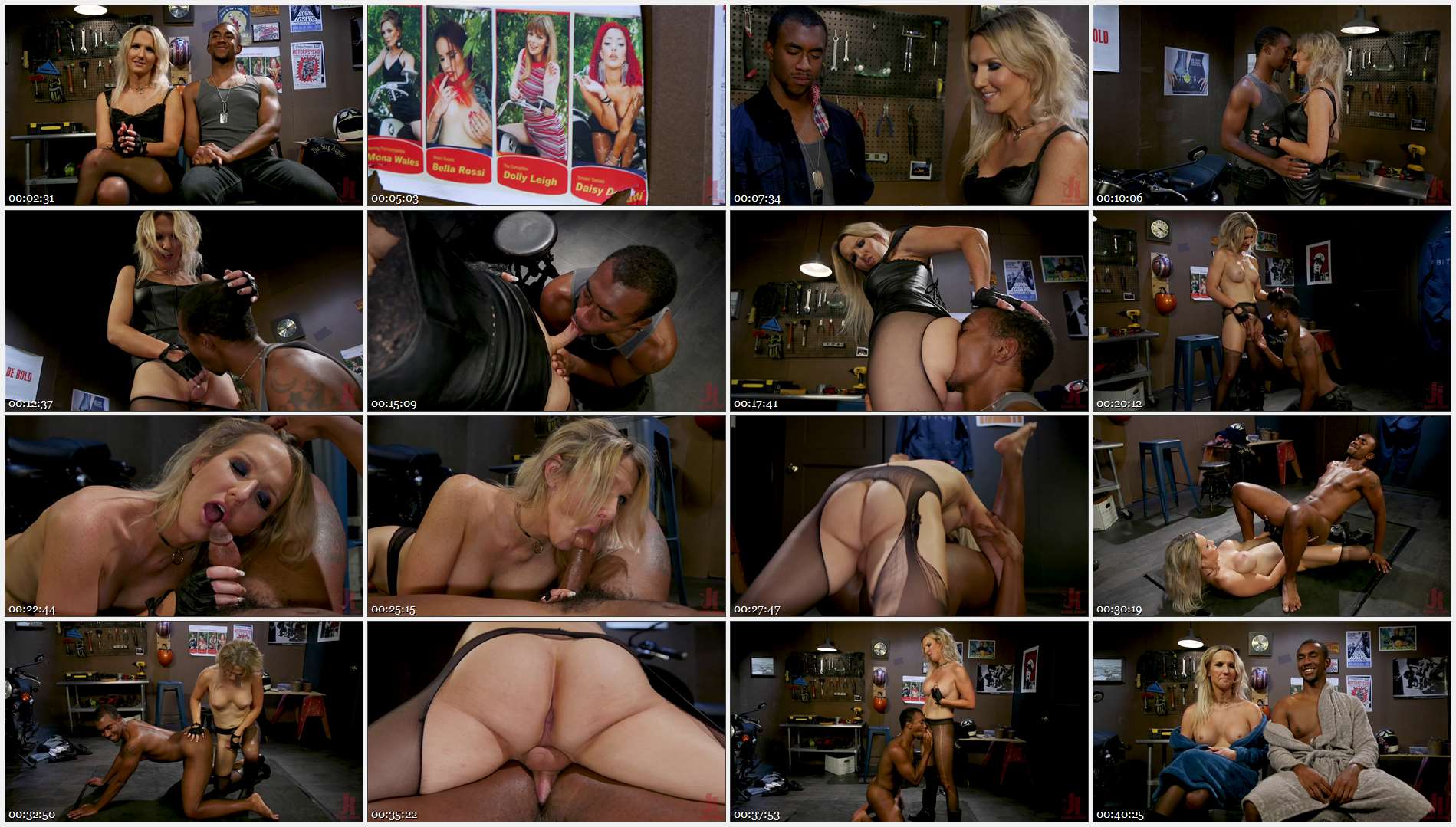